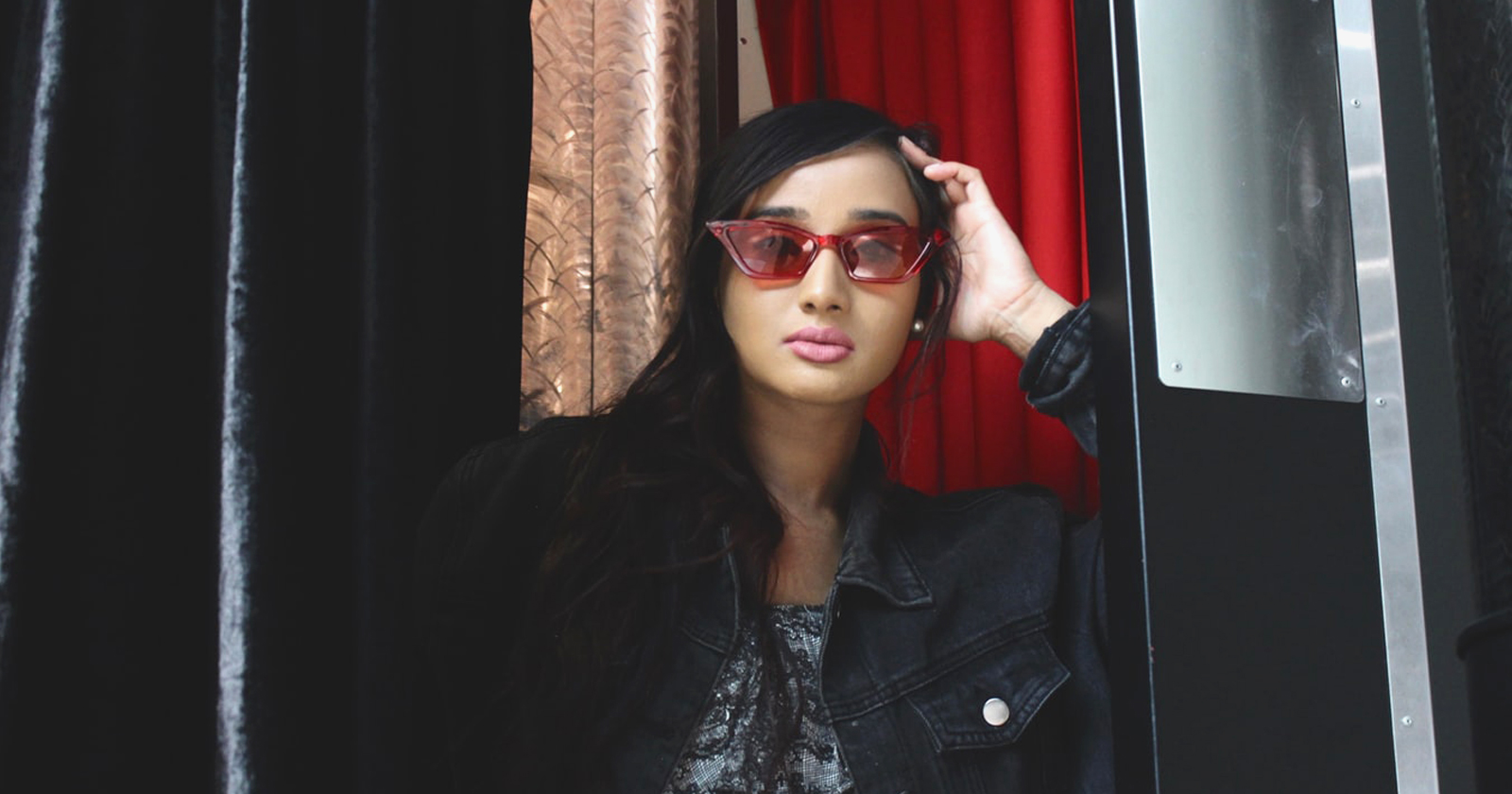 In the 1930s, cat- eye glasses were first born. They were popular as a major change in the post-war economic prosperity. This lovely facial frame soon became one of the iconic styles of the times, and was led by celebrities like Marilyn Monroe and Audrey Hepburn. 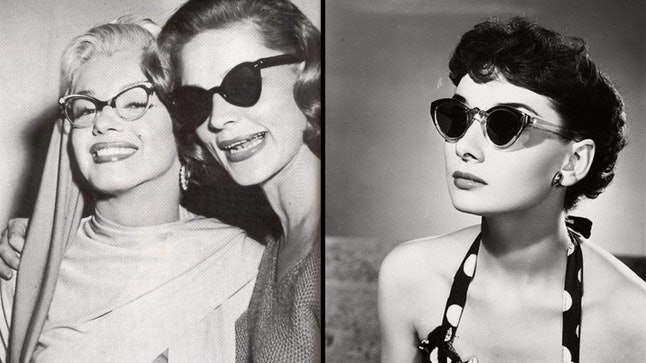 As Altina Schinasi explained in the documentary about her, simply called Altina, cat-eye glasses were born after she walked by an optician’s office and noticed how boring all eyeglasses were at the time. There was also that famous Dorothy Parker line: “Men seldom make passes at girls who wear glasses.”

“I thought, well, something better can be done than just these awful glasses that look like the time of Benjamin Franklin,” she said in the documentary. “Then I thought, what would be good on a face and I thought of a mask, a Harlequin mask.”

And so “Harlequin glasses” were born, with the shape itself inspired by the masks that Schinasi saw in Venice, Italy, with their exaggerated framing around the eyes. After getting turned down by multiple opticians and being told that the glasses were more fit to be worn by lunatics, she finally gained a fan in one glasses boutique in New York City. Then they took off from there.

In 1950s and ‘60s, though this kind of glasses eventually became known as cat-eye glasses, because of the way their flair at the top mimics that of a cat’s eye, the frame silhouette gained fans from a wide array of backgrounds by the ’50s. Everyone from movie stars like Marilyn Monroe and Audrey Hepburn, politicians like Shirley Chisholm, professional women and stay-at-home mothers favored the silhouette, which tended to be smaller with a super-exaggerated, upswept flair.

A huge contrast to the frames that had been in fashion previously, cat eye glasses marked a new era of chic style for women. The glasses were originally created to be worn only with optical lenses, but it was the hugely famous actress Audrey Hepburn that kicked off the trend for cat eye sunglasses after her starring role in 1961 hit film Breakfast at Tiffanys，which still prevails today. 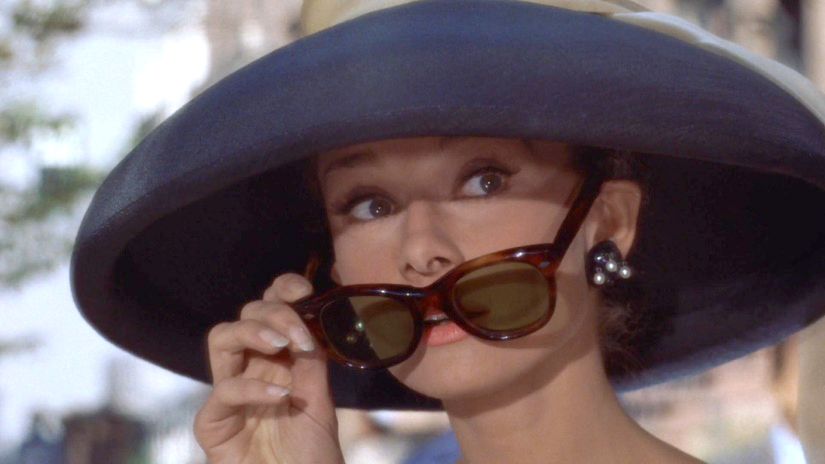 Audrey Hepburn in 1961 Breakfast at Tiffanys

During 1970~2000, cat-eye glasses and sunglasses have a slightly lighter look. Cat-eye style frames are no longer the preferred frames, but larger, heavier frames of other styles. During this period, the cat glasses frame became bigger and rounder with the trend of the times. By the 1990s, cat-eye glasses began to be combined with brilliant color lenses, which is popular today.

Nowadays, cat-eye glasses, especially sunglasses, came back to fashion tide again. They have larger and rounder lenses that suit a variety of face shapes and large but gentle winging out of the frames, though they're smaller and lighter than before. In recent years, we’ve seen the feline frames gracing the faces of stars such as Jessica Alba, Olivia Palermo, Dita Von Teese, Nicole Richie, Katy Perry and Zoe Saldana, to name just a few. 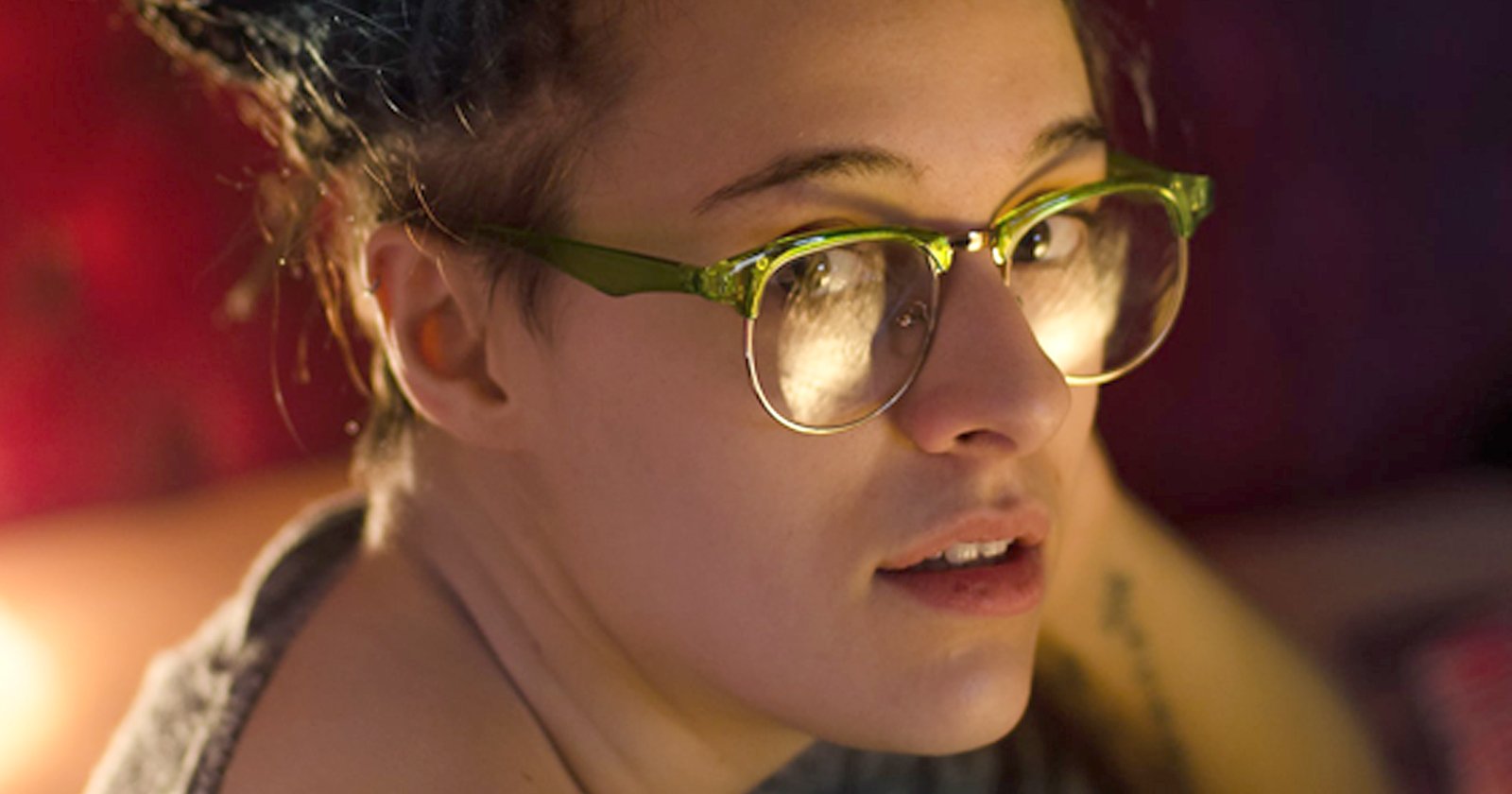 The History of Browline Glasses 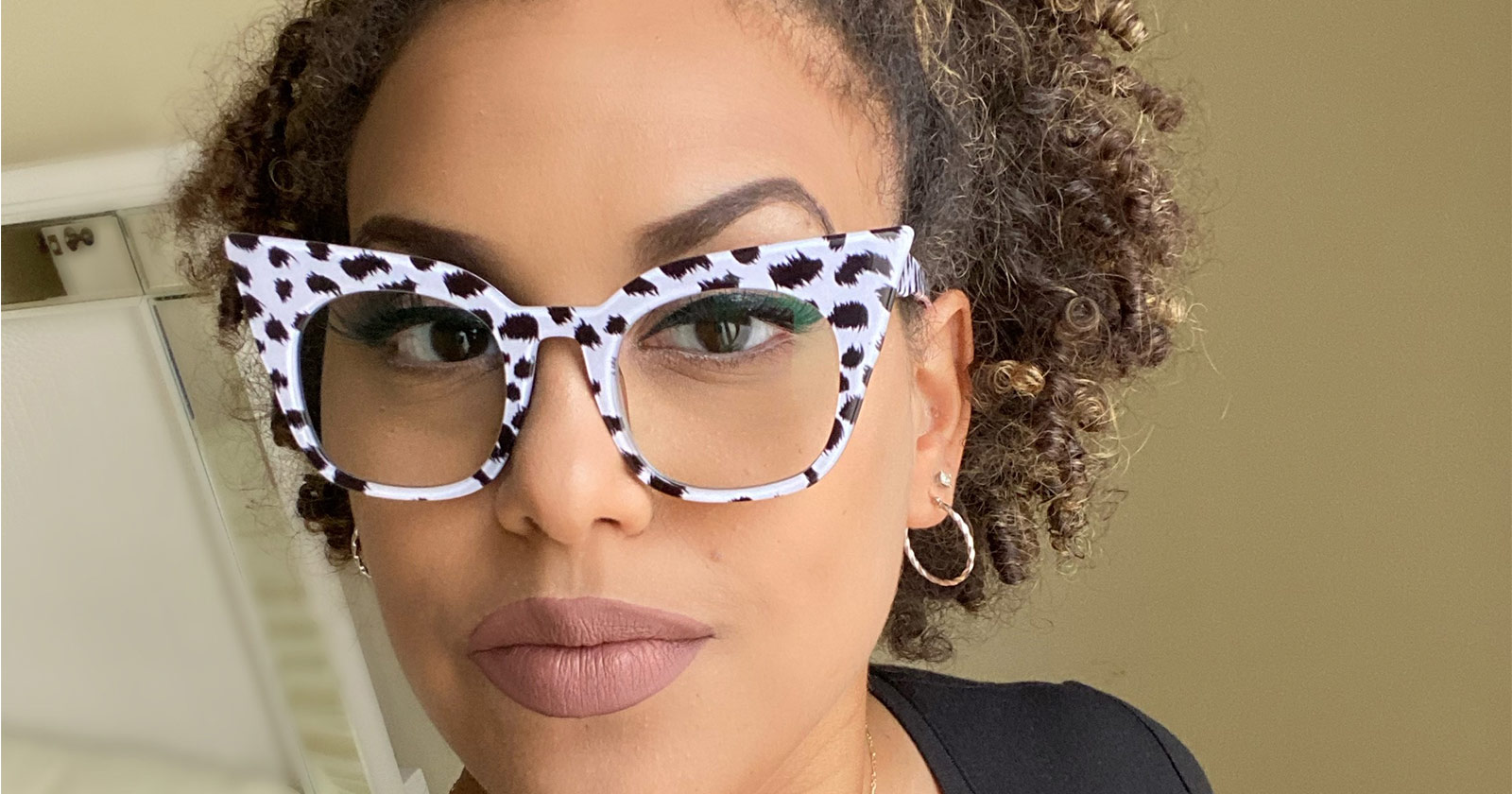 What Glasses Look Good With A Big Nose | Vlookoptical™ 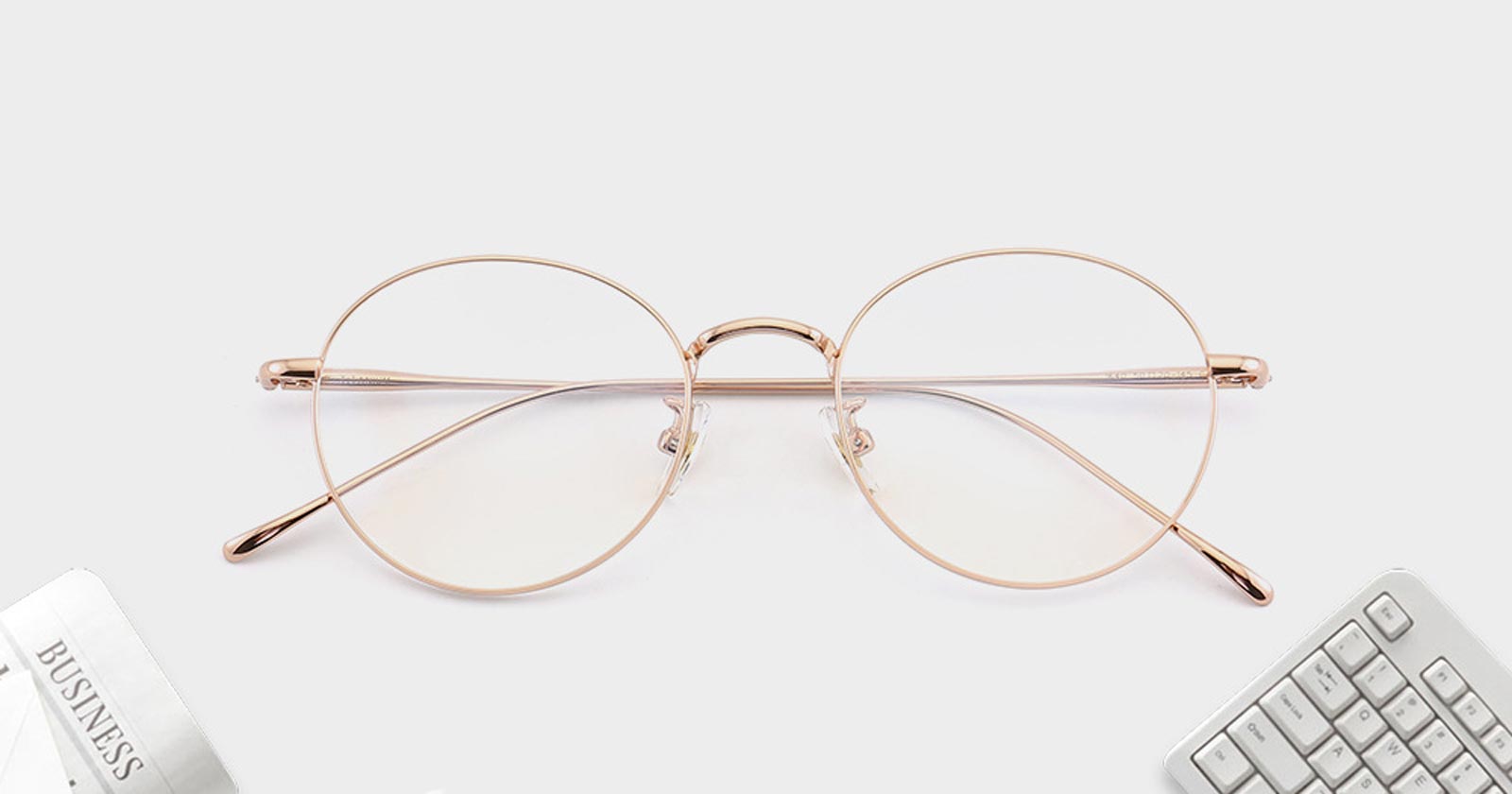 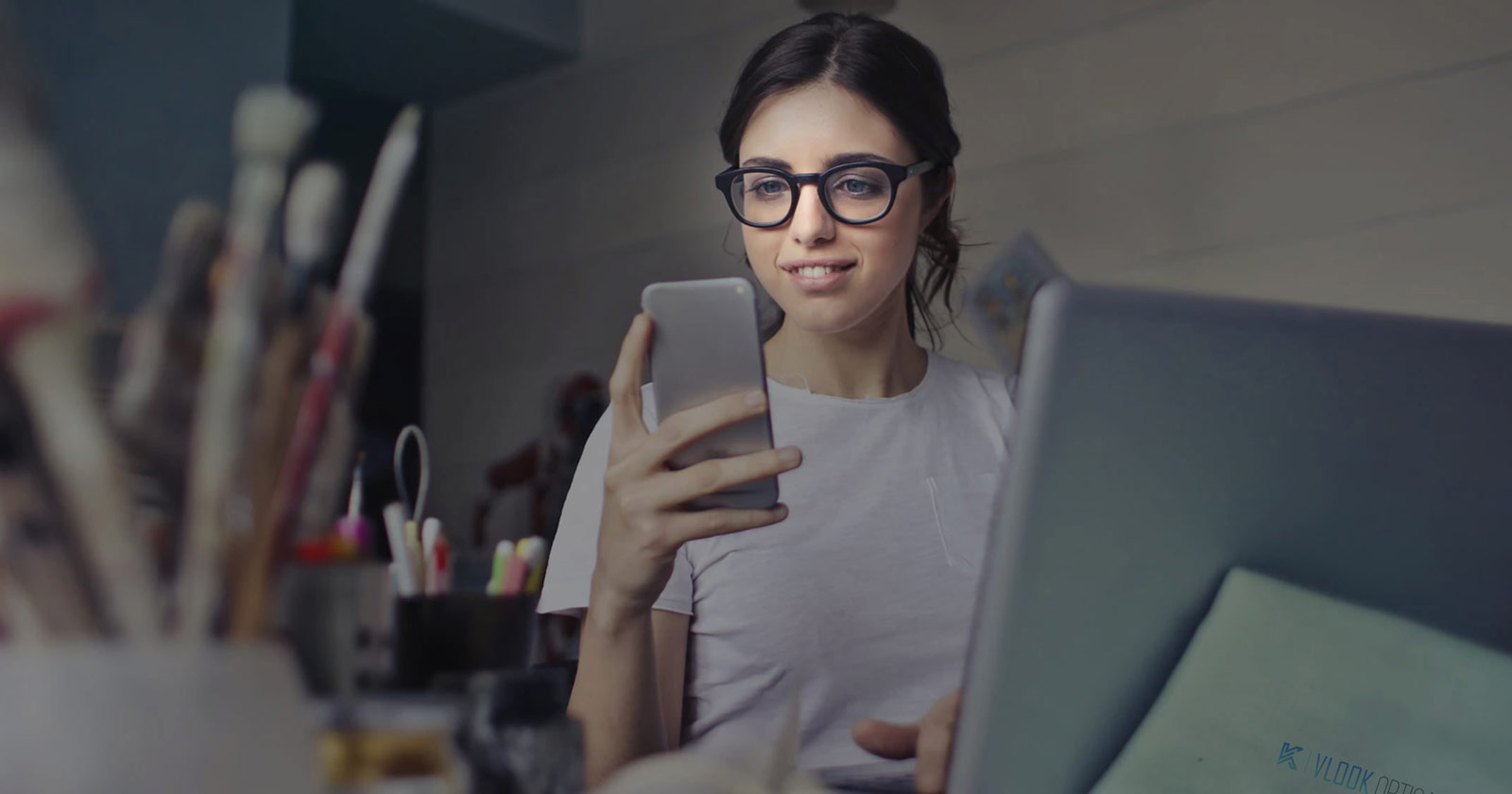